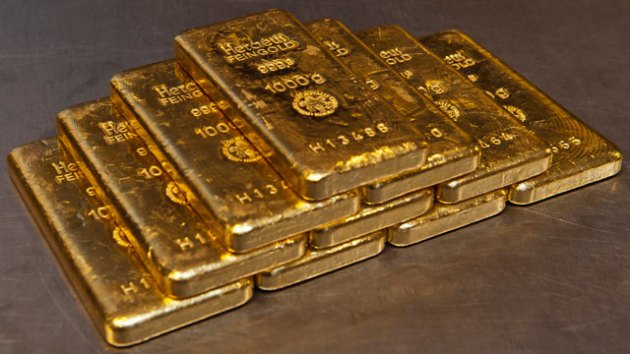 Gold is traditionally an investment of choice when inflation is rising or global tensions are growing. But this year, despite the conflict between Russia and the Ukraine, gold prices haven’t moved much, and inflation in much of the developed world is muted.

“I’m not buying gold at the moment,” international investor Jim Rogers tells The Daily Ticker. “But if the opportunity comes along — and it will in the next year or two — I will buy more.”

When The Daily Ticker’s anchor Lauren Lyster asked Rogers in the video above what such an opportunity might look like, Rogers said that a 50% decline in gold prices, to under $1,000 an ounce would justify buying the precious metal. (That’s a 50% decline from its record high just under $2,000 an ounce in August 2011.) But Rogers also says, “if America goes to war with Iran,” he’d be “begging to buy at $1,600 an ounce.”

As of mid-day Wednesday gold futures were trading at $1,300 an ounce, or about 8% higher than the 2013 year-end close of $1,202. Gold prices fell a whopping 28% in 2013, but Rogers says a 50% correction every three or four or five years is more normal for an asset class, and therefore, a reason prices could fall from here.

As for why gold prices haven’t taken off this year, Rogers says demand from China, the number one consumer of gold, is declining because the market there is “saturated.” He says investors, meanwhile, would rather put their money into stocks. The Dow and S&P 500closed at record highs Tuesday but have since retreated, while the 10 year Treasury note price has advanced, as its yield slipped to 2.55%. 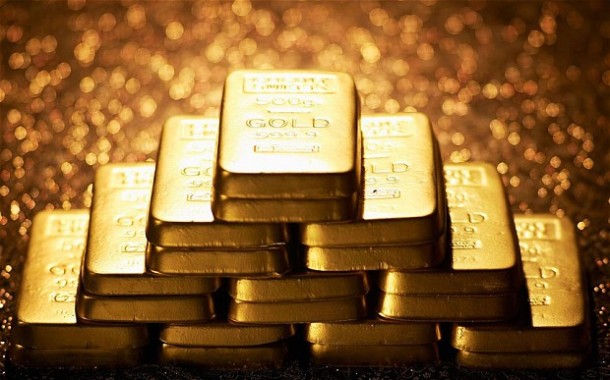 Time and Tide Wait For No Man